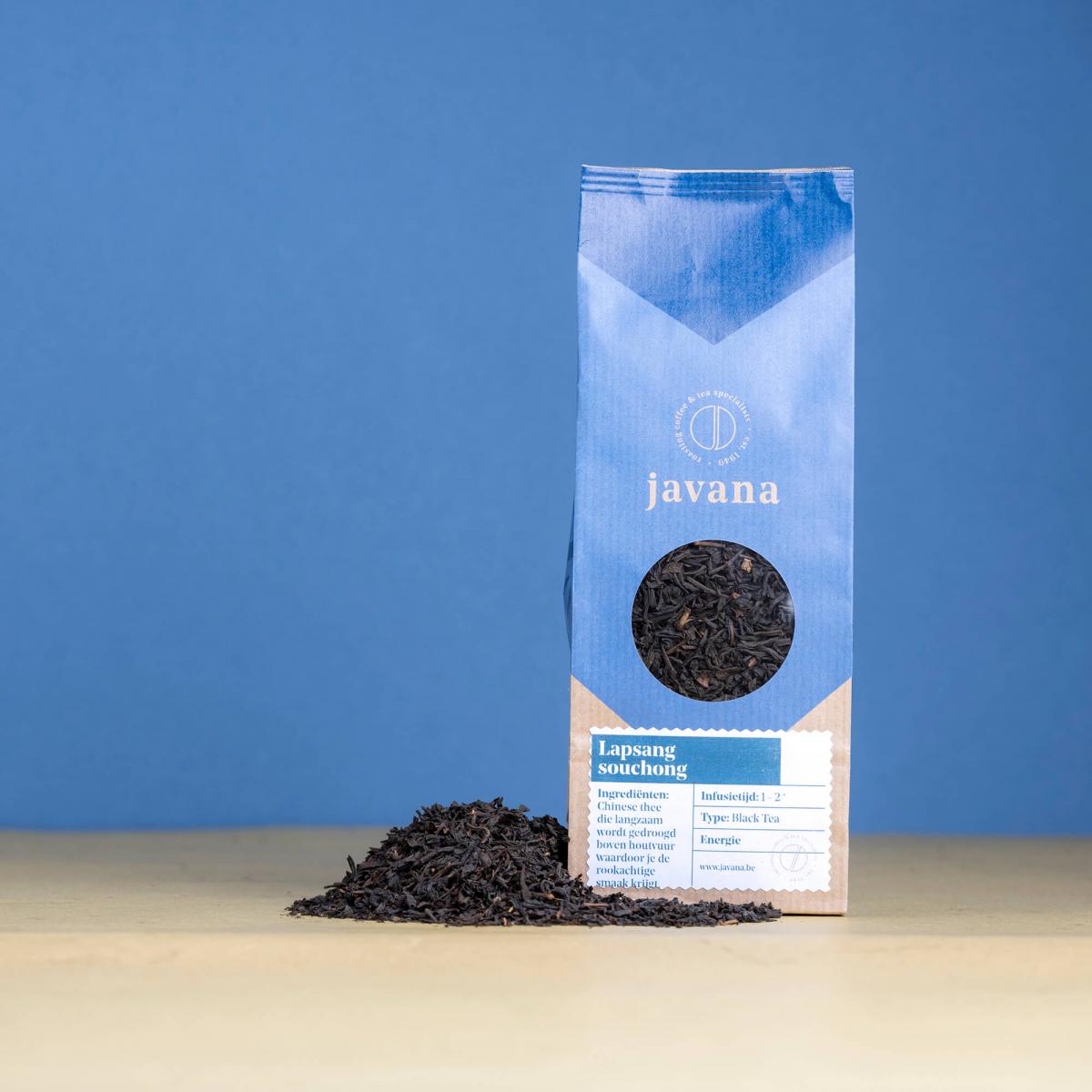 After oxidation, this tea is dried in bamboo baskets over burning coniferous or cypress wood. A strong smoke flavor is developed here.

A legend has it that this way of preparing tea was discovered by accident. During the Qing dynasty, an army unit encamped in a tea factory. After the soldiers finally left, the tea factory workers realized that they did not have enough time to dry the tea in the usual way, so they dried the tea over the fire. The new flavor was a sensation. 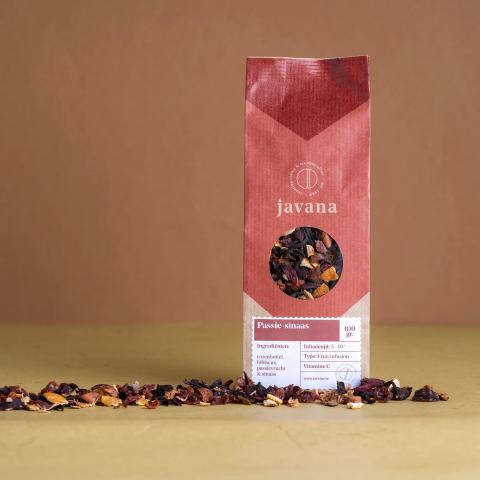 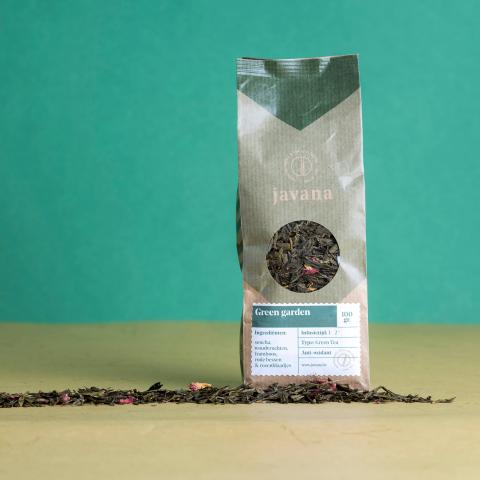 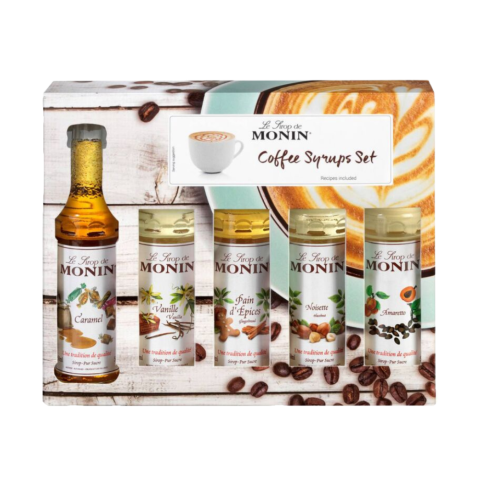 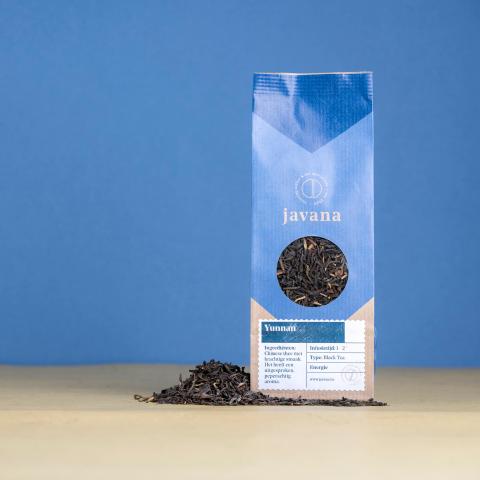 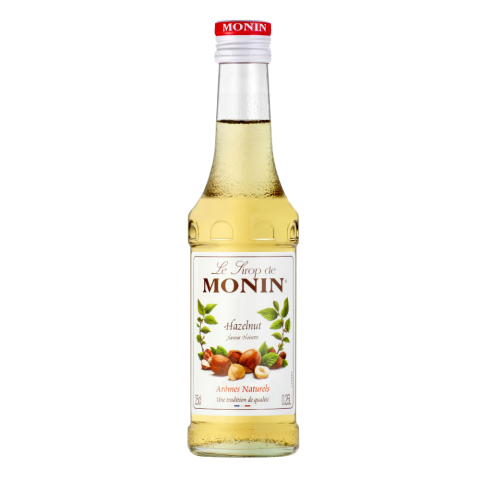 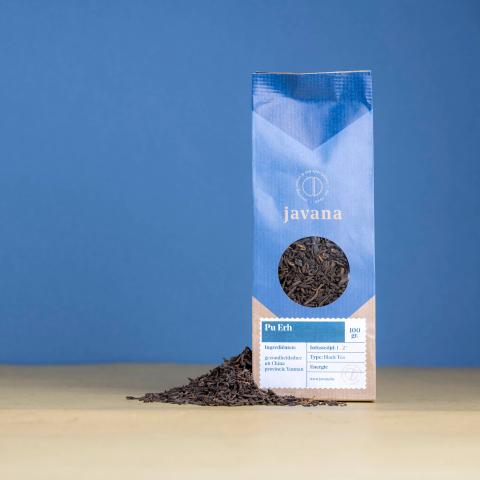 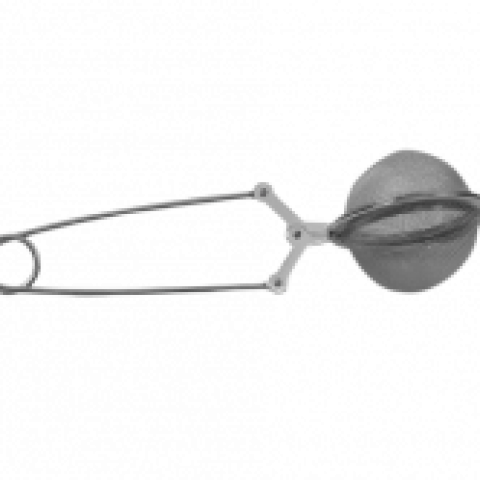 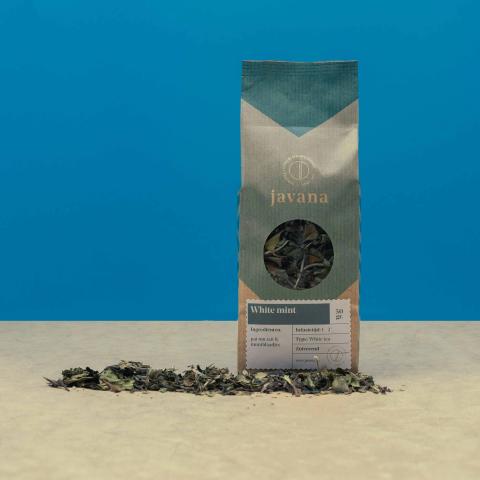 If you want to please someone with a nice cup of coffee or tea, buy your gift voucher online. After payment, you will receive a voucher with a personnal code you can offer to friends or family! 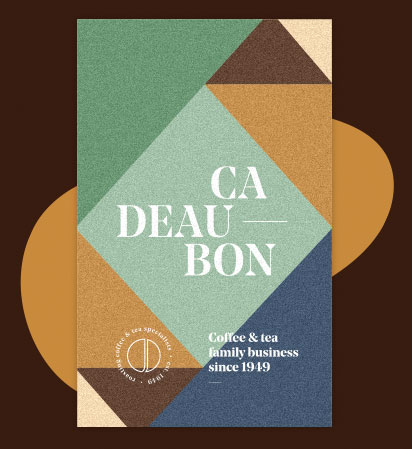 Do you want to immerse yourself or someone else in the magical world of coffee & tea? Then you've come to the right place. We have made a selection of beautiful boxes for you. You can also personalize it for B2B. Feel free to contact evelyne@javana.be.